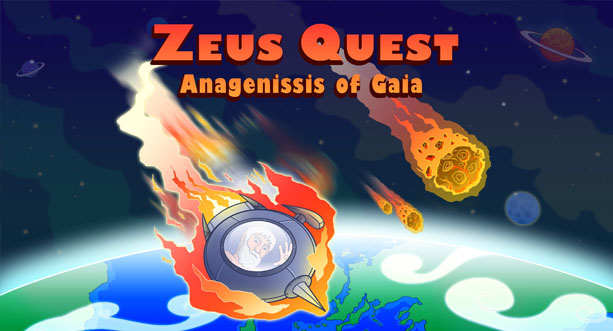 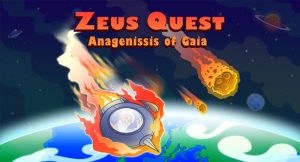 Zeus Quests Remastered’ is a silly point and click adventure game with light-hearted humor. It combines Greek Mythology with Sci-Fi in a twisted way! This remake is fully animated with 60FPS, silly vector FHD graphics and super silly dialogues. You control Zeus (Boss of Olympus), who is a crazy character. He tries to fix a time machine to save the planet from explosion. Everything happens in Greek mythology term. The characters and dialogues are silly and translated into 6 languages. There is English Voice over in some scenes. Everything is fully animated at 60fps. We use Vector art, an original cartoon style.